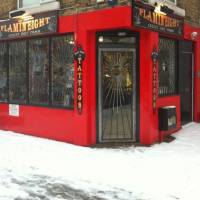 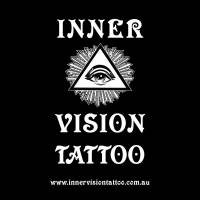 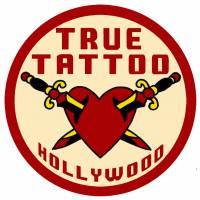 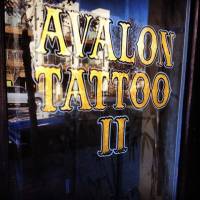 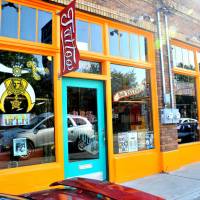 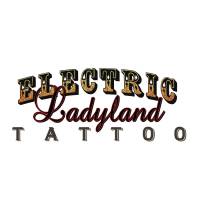 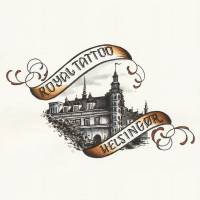 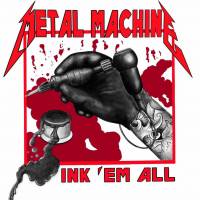 Seth started tattooing in South Africa in 1998. Wanting to explore the world of tattooing, he began to travel, ending up at Flamin’ Eight Tattoo in London where he worked for 7 years, honing his craft. From there, Seth became a regular visitor at Inner Vision Tattoo in Sydney, but spent years as a vagabond, doing guest spots all over the world. He has previously worked at True Tattoo in Los Angeles, Avalon II in San Diego, Saints and Sinners in Dallas, Electric Ladyland in New Orleans, Metal Machine in Cape Town, and is a regular guest at Royal Tattoo in Helsingor, Denmark.

Originally drawn to bright colour work and working in a neo-traditional style, Seth was profoundly influenced by the American traditional tattooing he saw all through the States. He still occasionally takes on pieces that reflect his unique traditional style. Now primarily interested in blackwork, he is heavily influenced by the traditional tattooing of the South Pacific islands. Seth soon began working with dotwork, and his impeccable linework and attention to detail made him naturally suited to rendering the precise geometric designs found in this style.

After years on the road, Seth has finally made Sydney his home and can now be found at Authentink Tattoo Studio in Surry Hills.